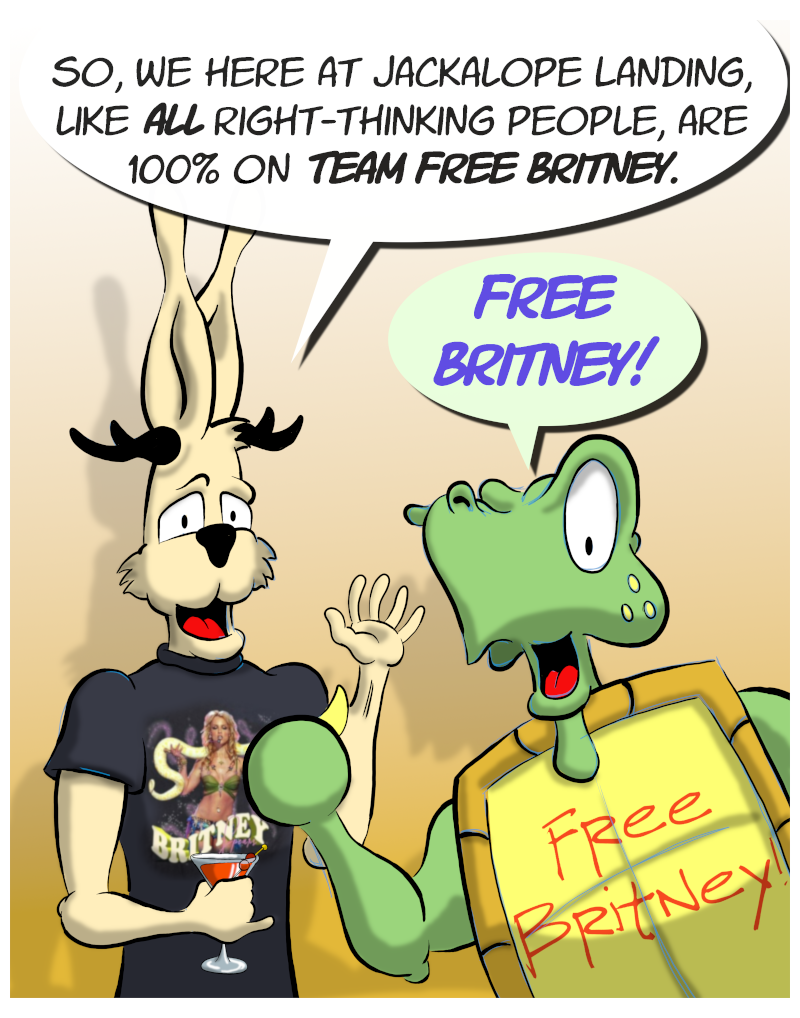 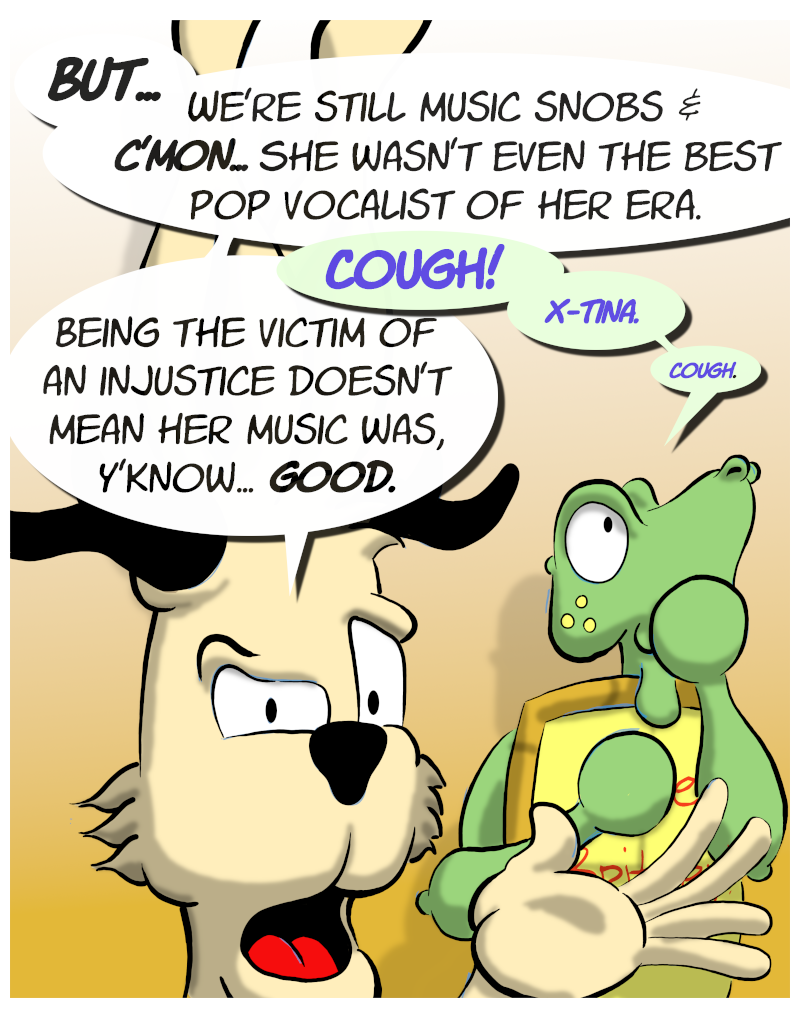 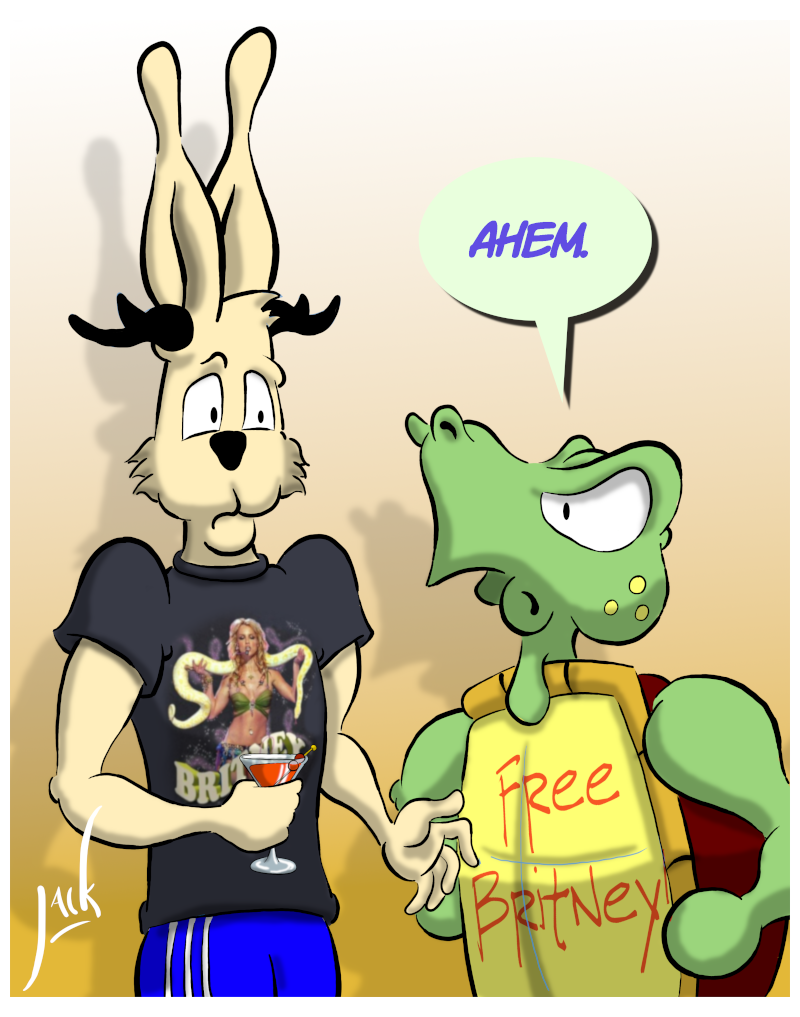 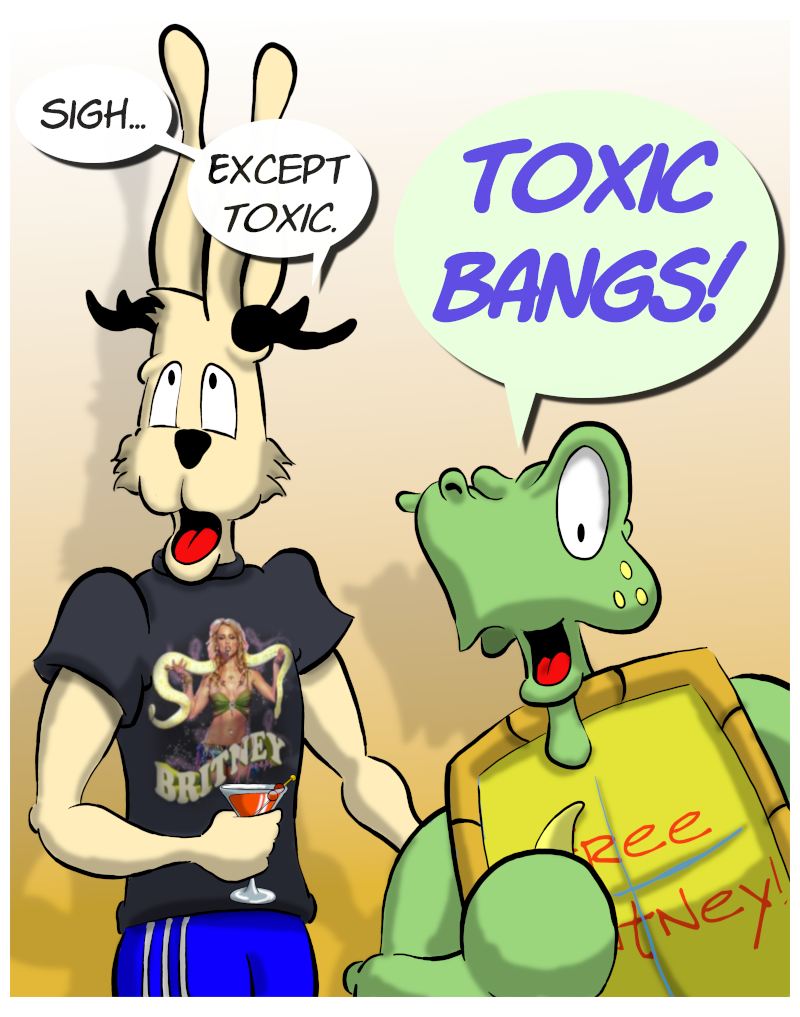 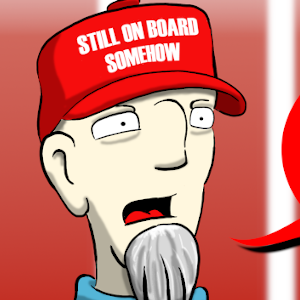 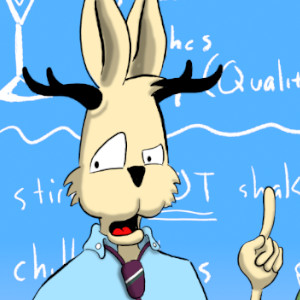 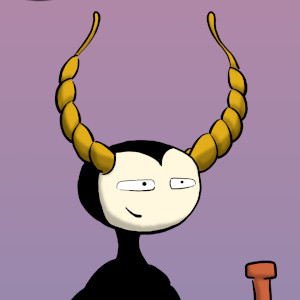 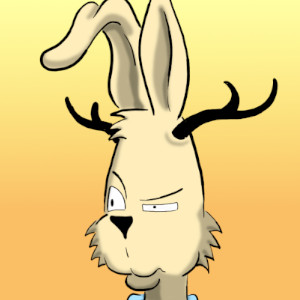 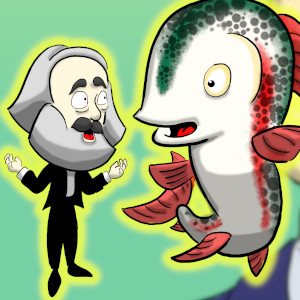 The Lament of the Politically Aware Menswear Enthusiast 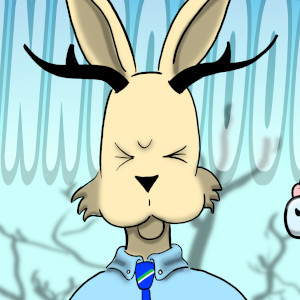 o, first and foremost, regardless of where you fall on the quality of her music, you gotta wholeheartedly say that the stuff that woman has had to deal with is horse shit and she should be given control of her own life. On a lighter note, though... it's really interesting what has happened to music criticism and how people talk about what makes music 'good' during my lifetime. When I was coming up, there was never a bit of a chance that anyone serious about music took pop starlets seriously as artists. They didn't even write their own songs! Or play instruments!⁠
⁠
But that all changed somewhere along the way, and at first it felt really refreshing. Like, I remember Madonna saying how prejudiced it was when people dismissed dance music as not being intellectual and it was a really eye-opening moment for me. Then 'Toxic' was released and friends of mine who were honest to God composers... like classical composers... said they admired it's clever construction and my eyes opened even wider. By 2010 or so, I felt really enlightened to let myself enjoy Justin Timberlake... like I was free from the rock-guy biases of my youth and could enjoy a wider world.⁠
⁠
Now, though, I wonder if it has gone too far. Like, I've read Very Serious Music Critics say with a straight face that the ability to play an instrument is not to be highly praised because anyone can do it with enough time... Which strikes me as 1. Patently False. Full Stop. and 2. Way Missing the Point.⁠
⁠
Anyway, rant off. If you made it this far you might be wondering, is Ed right about who the greatest pop vocalist of Britney's heyday was? No doubt. Christina had PIPES. Of course, if you opened it up beyond the bounds of pop and include the weird, alt-metal hybrid stuff of that period you find there is another: Amy Lee of Evanescence. You may not like the goth aesthetics but damn, she could flat out sing.⁠ 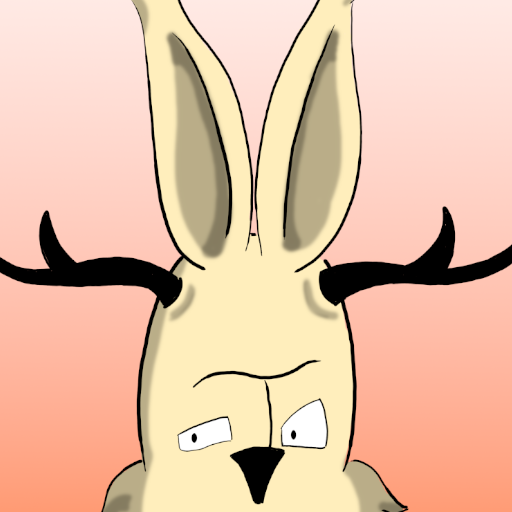